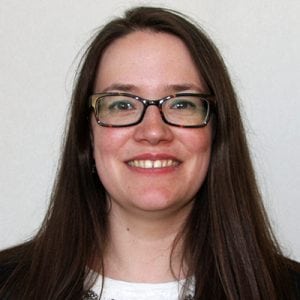 Dr. Devon Livingston-Rosanoff is a general surgery categorical intern at the University of Wisconsin. She attended medical and graduate school at Emory University in Atlanta, Georgia, graduating with her PhD in immunology in 2013 and her MD in 2015 as part of a medical scientist training program. She has over 10 years of research experience in the fields of immunology and virology. Her graduate research focused on the role of antiviral T cells in the pathogenesis of herpesvirus infections and the impact that cell death pathways have on the antiviral immune response. During graduate school she received numerous fellowships including the American Associate of Immunologists Trainee Abstract Award, the Stojiljkovic Travel Award, and the ARCS foundation graduate training fellowship. She has published broadly and her research has been presented at many national and international conferences.

In her free time she enjoys cooking, baking, running, and spending time with her husband.