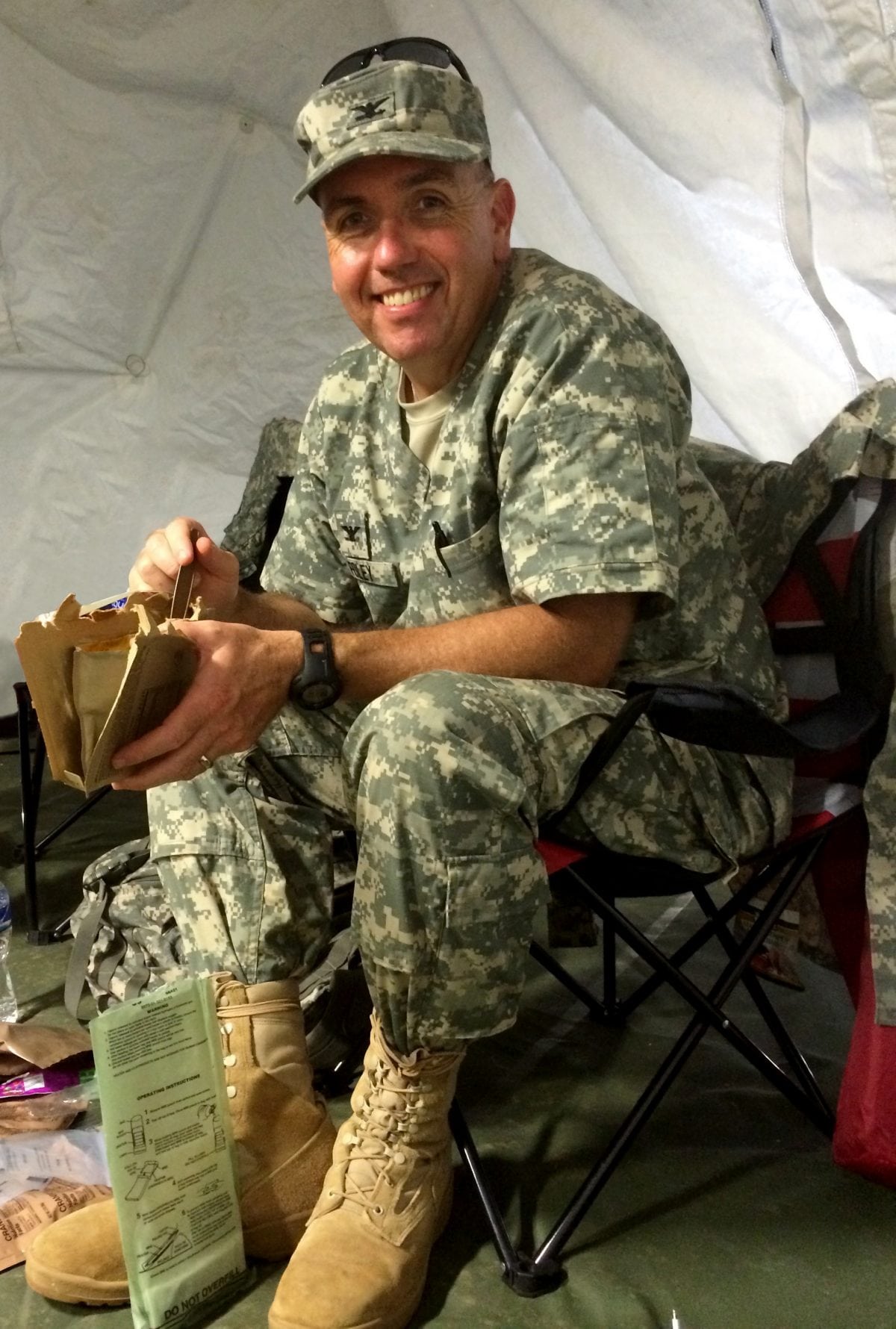 Dr. Foley is Professor of Surgery in the Division of Transplantation, Surgical Director of the Liver Transplant Program at the William S. Middleton Memorial Veterans Hospital and Program Director of the Abdominal Transplant Surgery Fellowship at UW-Madison. He received his MD at Boston University School of Medicine, completed his General Surgical Residency at University of Massachusetts Medical Center, and his Abdominal Transplant Surgery Fellowship at University of Wisconsin Hospital and Clinics. He joined the Army Reserves as a General Surgeon in 1994 and served in the military for 23 years. Over the last 5 years, he served as Chief Surgeon in the 911th Forward Surgical Unit in Madison, WI.

During his military career, Dr. Foley was deployed on active duty a total of five times. He served in Iraq in 2003, 2008, and 2011, in Honduras in 2014, and at Walter Reed Army Medical Center in Washington, DC, in 2005. He served in combat on Forward Surgical Teams in Baghdad and Basrah, Iraq and also as the Chief of General Surgery for the 345th Combat Support Hospital in Tikrit, Iraq. He received numerous awards in the Army including Army Commendation Medals and the Meritorious Service Medal.